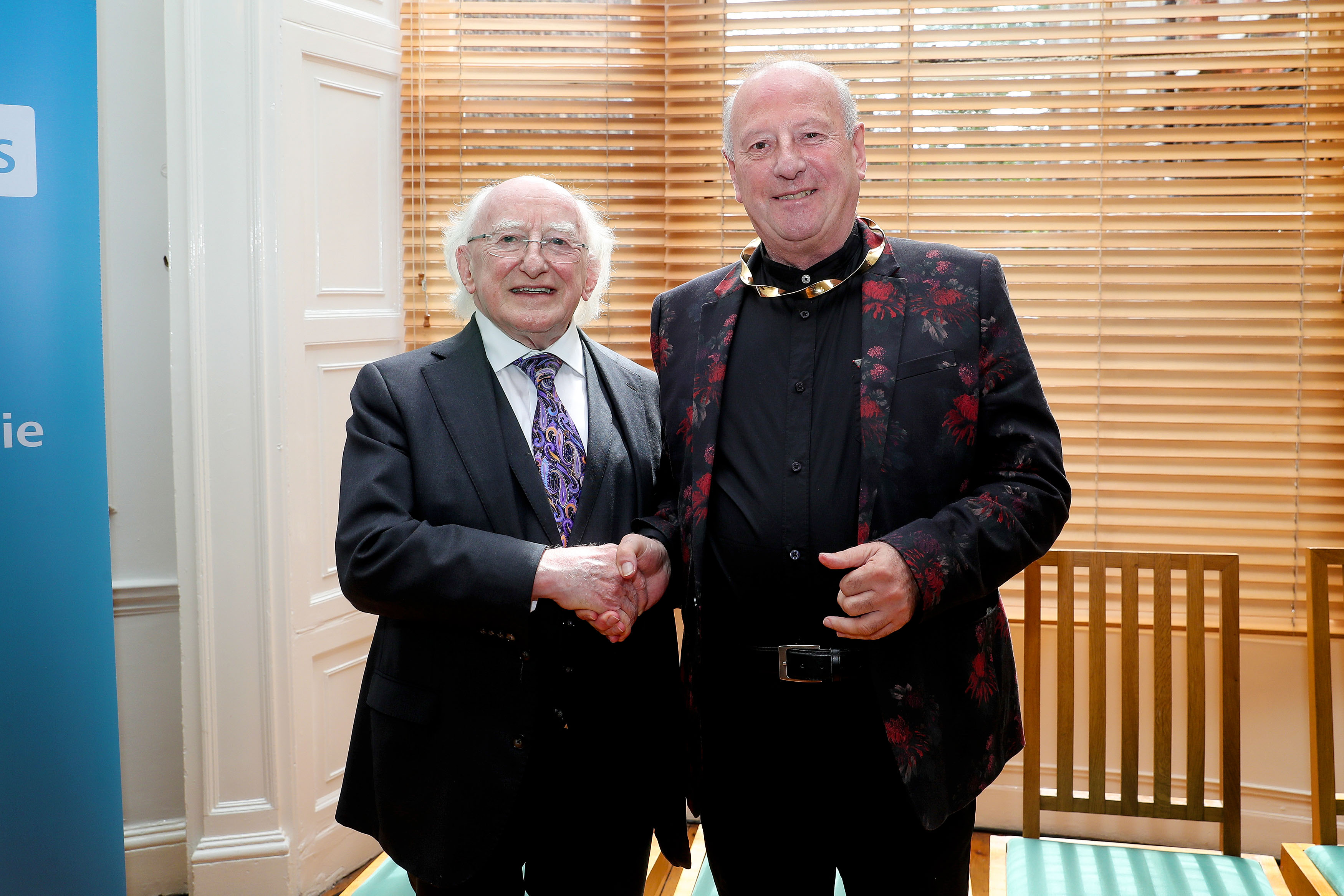 To elect a Saoi, fifteen members must nominate a candidate of merit and distinction. The Toscaireacht  ensure that the nomination has been made according to this rule. Election occurs by secret ballot of all the members.  An election takes place as soon as may be practicable, following satisfactory nomination. A candidate must achieve 50% + 1 vote of the total membership to be elected.

Only one nomination for Saoi per vacancy may be elected at a time. Where two or more artists are proposed at the same time, only the first proposal received are forwarded for election to the membership. The second and any subsequent ones are held in abeyance until the result of the election is known, and there is a further vacancy.

The Registrar is the teller for the ballot. Only a positive or negative result is declared. All voting papers cast are available for scrutiny by the Chair of the Arts Council and the Minister for Culture, Heritage and the Gaeltacht. Ballot papers cannot be destroyed without authorisation from these scrutineers. Ballot papers are held for one calendar year from the closing date of the election.

Composer Roger Doyle is the most recently elected Saoi, February 2019. A ceremony presided over by President Michael D. Higgins to confer the symbol of the office of Saoi, the gold Torc, on Roger Doyle took place at the Arts Council on 16 August 2019.