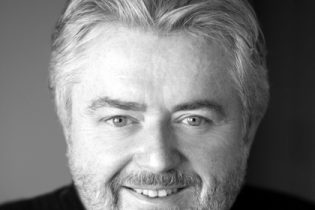 He was the composer to the WB Yeats International Theatre Festival at Dublin’s Abbey Theatre from 1989 to 1993, during which he wrote original music for 15 Yeats plays.  His adaptation of HMS Pinafore received a Laurence Olivier Award nomination.

Film scores include Dancing At Lughansa, Some Mother’s Son and Lamb.  Orchestral works include The Seville Suite, The Spirit Of Mayo and The Connemara Suite and Linen & Lace written for Sir James Galway. His 1997 Grammy winning music for Riverdance continues to be performed around the world.