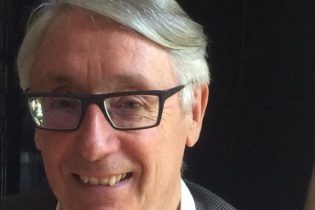 In the mid-seventies his work was associated with the beginnings of Post-Modernism in Germany.

In 1979 after several research trips to South Africa, he began a series of pieces based on African composition techniques, which occupied him for the next 10 years. Since moving to Ireland in 1986 his work has been performed regularly worldwide.

In 1999 the South Bank in London hosted a 50th birthday celebration of his work and for his 60th in 2009 the Wigmore Hall in London organised a “Kevin Volans Day” of concerts. He has been the featured composer in several European festivals of contemporary music.