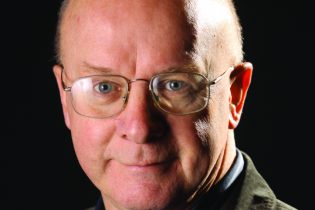 Elected to Aosdána in 2013, Peter is the recipient of the Rooney Prize for Literature, two Arts Council bursaries and was writer in residence at the Abbey Theatre. Among his plays for the stage are No Entry, The Liberty Suit (in collaboration with Mannix Flynn), Diary of a Hunger Strike, Down all the Days (from the novel by Christy Brown) Bust, Finders Keepers and Mother of all the Behans (from the book by Brian Behan).

His memoir 44: A Dublin Memoir was published to great acclaim and was nominated for an Irish Times Literature Prize; he followed with 47 Roses and a novel, Big Fat Love.