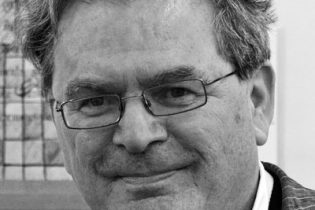 Born in Kilfinane, Co. Limerick in 1949, Gabriel Rosenstock studied at University College Cork, where he associated with the Innti group of poets.

He is a poet, tankaist, playwright, haikuist, novelist, essayist, and author/translator of over 180 books, mostly in Irish (Gaelic). Rogha Rosenstock, a selection from 10 different volumes of his poetry, appeared in 1994, and a selection of his children’s poetry, Dánta Duitse, was published in 1998. He also published another volume of poetry, Syójó, and A Treasury of Irish Love, a compilation.

He lives in Dublin.