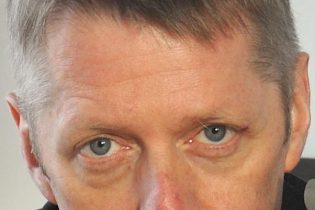 Glenn Patterson was born in Belfast in 1961 and studied on the Creative Writing MA at the University of Bradbury. He returned to Northern Ireland and was Writer in the Community for Lisburn and Craigavon under a scheme administered by the Arts Council of Northern Ireland.

He has been Writer in Residence at the Universities of East Anglia, Cork and Queen’s University, Belfast, and was one of two writers (with poet Bernardine Evaristo) selected by the British Council and the Arts Council to attend the ‘Literaturexpress Europa 2000’ international literature tour.