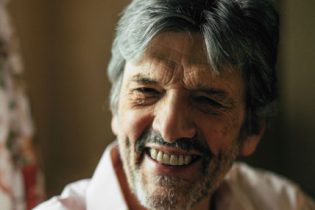 Born in Dublin in 1947, Micheal O’Siadhail studied at Trinity College, Dublin and the University of Oslo. He has been a lecturer at TCD, a professor at the Dublin Institute for Advanced Studies, and has been a full-time writer since 1987.

His poem sequences:The Naked Flame, Summerfest, Crosslight, The Earlsfort Suite and Dublin Spring, were commissioned and set to music for performance and broadcasting. Collections of his work have been published in several languages, including Japanese and German.

He won the Irish-American Cultural Institute’s literary prize in 1982, and the Marten Toonder Award in 1988. He was awarded an honorary doctorate in literature from the University of Manitoba, 2017 and University of Aberdeen in 2018.