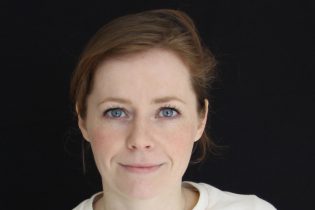 Niamh O’Malley was born in Co Mayo, Ireland, and is currently living and working in Dublin, Ireland.