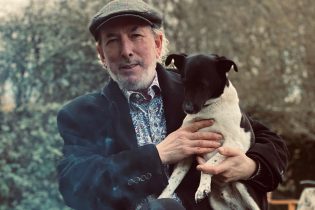 Michael O’Loughlin was born in Dublin in 1958, and is a poet, translator, critic, screenwriter and commentator. He studied at Trinity College Dublin.

His work has been widely anthologised and has been translated into many languages.