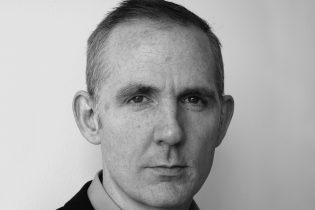 Niall McLaughlin was educated in University College Dublin and graduated in 1984. He worked for Scott Tallon Walker between 1984 and 1989. He established his own practice in London in 1990.

He won Young British Architect of the Year in 1998, he was one of the BBC Rising Stars in 2001 and his work represented Britain in the US. His designs have won many awards including RIAI Best Building in the Landscape and the RIBA Stephen Lawrence Award for the Best Building under £1million in 2005 and 2015 and he was on the RIBA Stirling Shortlist 2013 and 2015.