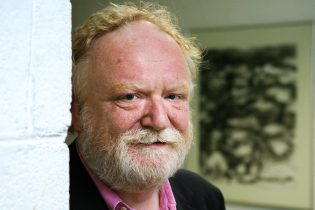 Frank McGuinness was born in Buncrana, Co. Donegal, in 1953.

He has taught at various Irish colleges and universities, and is currently lecturing in English at University College Dublin. He lives in Co. Dublin.