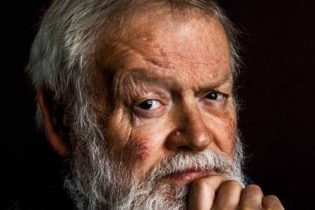 Born in Belfast in 1939, Michael Longley was educated at the Royal Belfast Academical Institution and Trinity College Dublin. He worked as a teacher, and served as director of literature and traditional arts for the Arts Council of Northern Ireland from 1970 to 1991.

He published an autobiographical work, Tuppeny Stung, in 1994, and he has edited selections of poems by Louis MacNeice and W. R. Rodgers. He has also written about jazz, painting and natural history.

Other awards include the Irish-American Cultural Institute Award and the Eric Gregory Award, which he shared with Derek Mahon in 1965. In 2001, he was awarded the Queen’s Gold Medal for Poetry. He is a fellow of the Royal Society of Literature, and lives in Belfast.