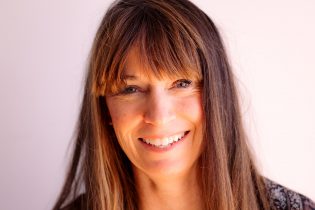 Clare Langan studied Fine Art at NCAD and with a Fulbright Scholarship, completed a film course at NYU. In 2017 she was awarded an Honorary Doctorate in Fine Arts from NUI.

In 2003 she presented A Film Trilogy at MoMA in New York. Her films have won numerous international prizes including the Principle Prize at the Oberhausen International Short Film Festival 2007, Germany, and best film at Videoformes 2014, for The Floating World.

Her work is in a number of international public and private collections including The Irish Museum of Modern Art, The Arts Council of Ireland and the OPW. She is currently working on a new film Songlines, which was funded by an Arts Council Award in 2018.