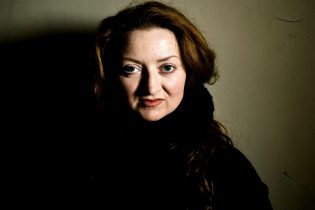 Claire Keegan was raised on a farm in Wicklow. She completed her undergraduate studies at Loyola University, New Orleans, Louisiana and subsequently earned an MA at The University of Wales and an M.Phil at Trinity College, Dublin.

Her first collection of stories, Antarctica, was a Los Angeles Times Book of the Year. Her second, Walk the Blue Fields, was published last May. It was Richard Ford’s book of the year. The stories have won several awards including The Hugh Leonard Bursary, The Macaulay Fellowship, The Rooney Prize for Irish Literature, The Martin Healy Prize, The Olive Cook Award, The Kilkenny Prize, The Tom Gallon Award and The William Trevor Prize, judged by William Trevor. Twice was Keegan the recipient of the Francis MacManus Award. She was also a Wingate Scholar. She lives in Wexford.