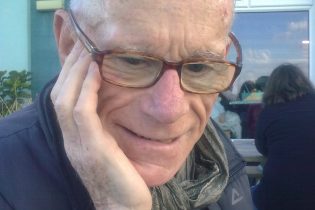 Born in Co. Tipperary in 1935, Patrick Hall studied in London at the Chelsea School of Art and the Central School of Art.

His paintings are held by many public collections, including the Irish Museum of Modern Art, the Hugh Lane Municipal Gallery in Dublin, the Arts Councils of Ireland and Northern Ireland, and Trinity College, Dublin.