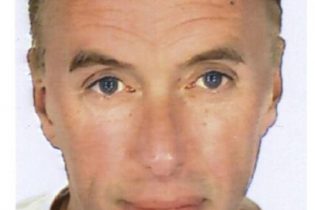 Born in Belfast, Stephen Gardner studied at the University of Ulster and the University of Wales gaining a BA in Music and M.Mus. in composition. The recipient of a Vaughan Williams Scholarship and a Draper’s Fellowship, his music has been championed by such renowned international performers as Barry Douglas and Joanna MacGregor.

He has fulfilled commissions from Concorde (Strange Fish, 1993), Trane, 1996; The Sculptor’s Society of Ireland (The Milesian Equation, 1993) and Gerard McChrystal. In 1998/99 he became the first composer in residence with a local authority, in Dun Laoghaire/Rathdown which, using Arts Council funds, commissioned his chamber work You never knows what’s round the corner.

His compositions have been widely performed in other countries including Norway, Romania, Moldova, Austria, Italy, Czech Republic, Argentina and the USA.