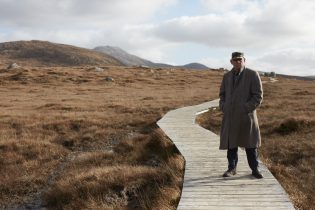 Visual art work includes: The Man-X Project a series of ‘extallations’ on Leeson Street, comprising of large format text and image based panels (5ft by 8ft). Statement, Not to Be Read in Open Court, Requiem for Remains Unknown and Victim Impact Report.

He is currently a member of the board of the Irish Museum of Modern Art and elected Toscaire of Aosdána.

For more details of Gerard Mannix Flynn and his company’s work please see www.farcryproductions.ie or 1916onehundred.ie