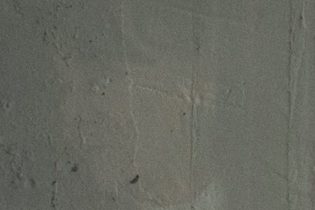 In 1985, she represented Ireland at the 18th Sao Paulo Bienale, and she has frequently participated in major group shows, including EVA, Irish Exhibition of Living Art, Oireachtas Exhibition, and others in Brazil, Argentina, Hungary, Paris and London.

She published books with the poets Macdara Woods, Hugh Maxton, and Nuala Ní Dhomhnaill, and she served on the editorial board of the art magazine Circa from 1990 to 1994.

Her major commissions include many paintings and nearly a dozen designs for large tapestries and carpets, including for the stairway at Irish Government Buildings in Leinster House.

She was elected a member of Aosdána in 1990.