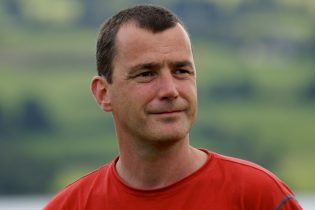 His latest venture is a music project entitled, ‘Opium Jazz’, and features some of Ireland’s top musicians. The first EP released under this project title was called, ‘Stealing Beauty’, (2018). A follow up EP released in 2020 with the same ensemble was called, ‘Willow’. Both EPs can be streamed from, www.opiumjazz.com. Full scores and parts are also available for download.