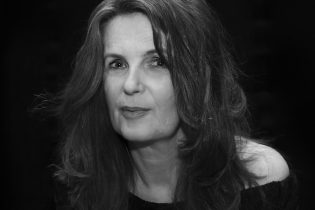 Her short stories have been published in anthologies and magazines world­wide and have won several awards most recently the Irish Short Story Award at the Irish Book Awards 2017. Her first play Snow Angels premiered at the Project Arts Centre. Her work has been widely translated.

Her novel The Lives of Women was published in the US in May 2018 by Dalkey Archive Books and her latest novel, The Narrow Land, will be published in Spring 2019 by Atlantic Books (UK).