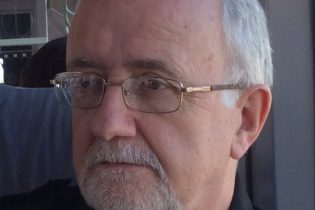 His output includes orchestral and piano music, 7 string quartets, and 4 operas. CDs of his music have been issued on the Naxos/Marco Polo, RTÉ, Black Box and Resonus Classics labels.

He was awarded the degree of Doctor of Music by NUI Maynooth in November 2004. He has also published a novel and a memoir, and numerous essays on culture and politics. He divides his time between Dublin and Fürth, Bavaria.