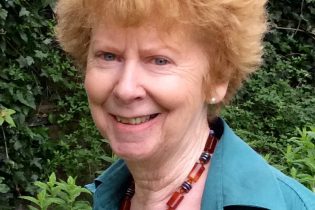 Her short stories have won the Hennessy Literary Award and the Irish Times short story competition, and are collected in The Lady with the Red Shoes (1980). Oxford University Press published her Irish Myths & Legends in 2000.

She lives in Dublin.