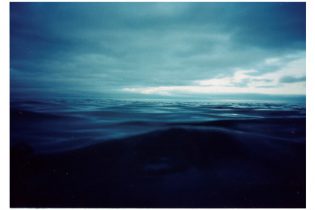 His recent  solo exhibition’s  include, “Dreaming Different Dreams”, The Kevin Kavanagh Gallery, Dublin 2020, “Now Still Came Evening On”, The Dock  in Carrick on Shannon in 2016. He also  wrote & performed a One man Spoken word show “My Magnetic North” which was presented at The Project, Dublin 2018.  He is currently working on commissions for Dun Laoghaire Rathdown Council to be exhibited in the summer of 2021, and the Museum Of Irish Literature due in 2022