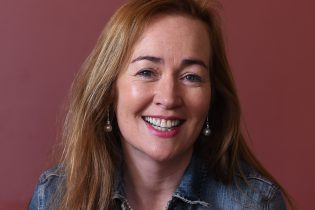 In 1994, The Mai won best new play award at the Dublin Theatre Festival, and her short story Grow A Mermaid won the Hennessy Prize. Portia Coughlan premiered at the Peacock Theatre in 1996, when she was writer-in-residence at the Abbey.

Awards include the Macaulay Fellowship, American Ireland Fund, E. M. Forster prize from the American Academy of Arts and Letters and the Susan Smith-Blackburn prize.