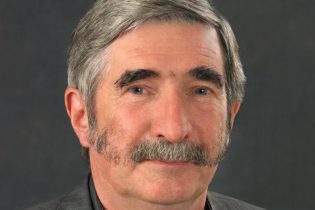 His compositions explore the contrast and partnership between movement and stillness, explosive energy and reflective lyricism. In addition to pieces for chamber ensembles, choirs and orchestra, he has written many solo works, for organ, piano, horn, alto saxophone, flute, guitar and violin.

He has also been successful as a film composer, in particular with his score for The Woman Who Married Clark Gable. His first opera, The Words upon the Window Pane, with libretto by Hugh Maxton, premiered at the 1991 Dublin Theatre Festival. Other large-scale works include the cantata De Profundis (1993); Rivers of Paradise (1993) for speakers and orchestra; Maynooth Te Deum (1995) and Concerto for Bassoon and Orchestra (2001).