Aosdána 41st General Assembly to be held Thursday 7 May 2020 in the O’Reilly Hall, UCD 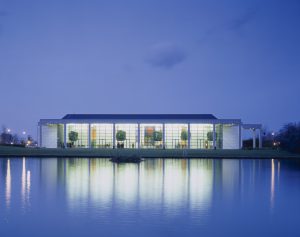 Aosdána will hold its 41st General Assembly on Thursday 7 May 2020 in the O’Reilly Hall, University College Dublin, Belfield Campus in partnership with UCD College of Arts and Humanities and the School of English, Drama and Film.

Each year the membership of Aosdána meets for a General Assembly; to elect new members, to agree matters of policy and procedure, and review the various activities of Aosdána, as well as discuss issues relevant to the arts and artists in society. The proceedings of a General Assembly are covered by Standing Orders.

The General Assembly will include contributions from UCD College of Arts and Humanities and involve senior students of the School of English, Drama and Film, during the afternoon session which is open to the public.