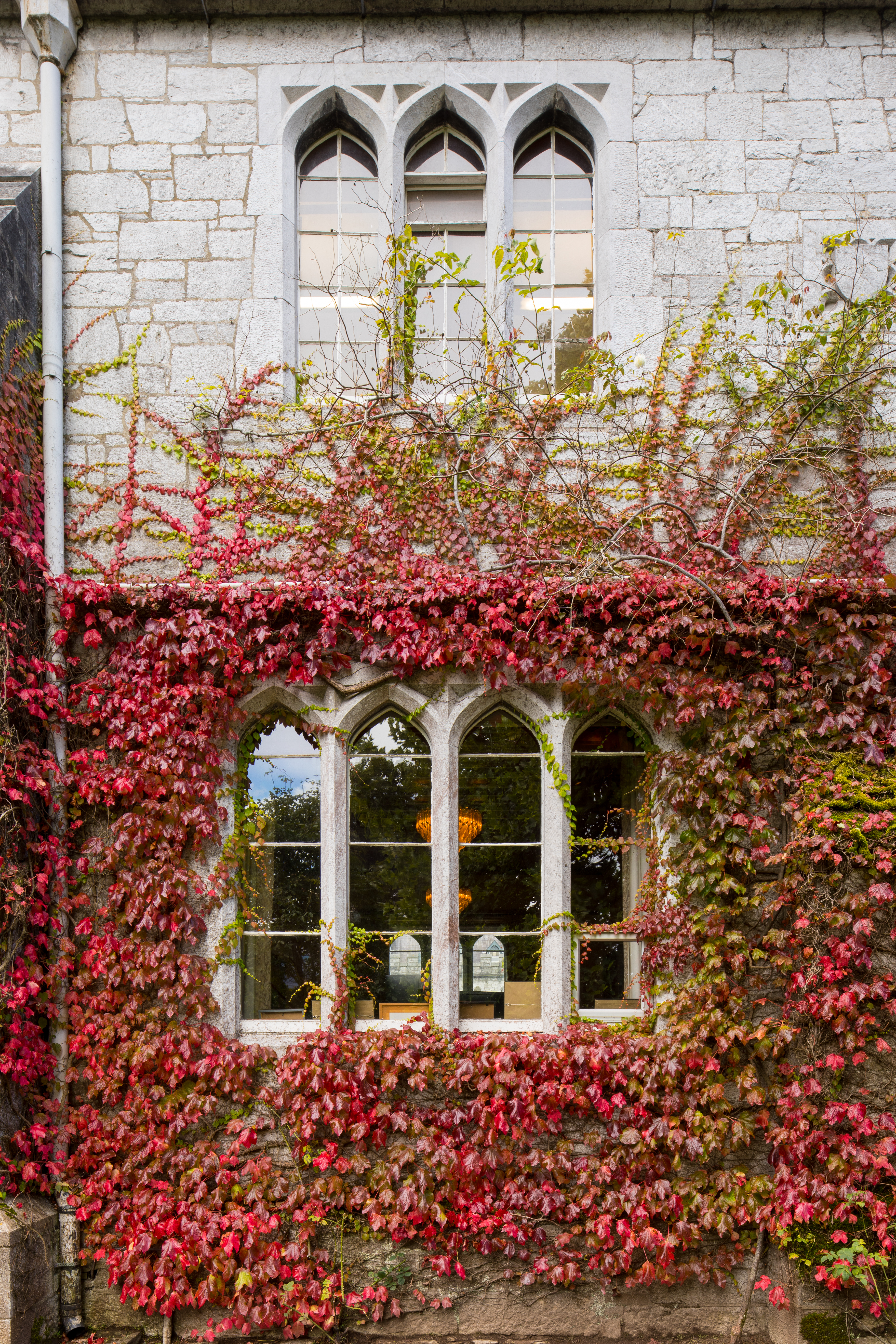 Aosdána is regulated through the Toscaireacht, a committee of ten members or Toscairí, who are elected by the membership for a two-year term. The Toscaireacht meets regularly during the year to oversee the administration of Aosdána, to liaise with external bodies on its behalf, and to set the agenda for the annual General Assembly, taking into account members’ requests to have items included.  A new Toscaireacht was elected in January 2020 and will serve until January 2022.

Each member of Aosdána is eligible to serve as a member of the Toscaireacht. Nominations for the Toscaireacht must be made in writing by three members, and are then subject to two counts: the first to select the two highest polling representatives from each discipline; the second for the remaining four places, from any or every discipline. Nominees not elected in the first count will automatically qualify for the second.

The proceedings of meetings of the Toscaireacht and the minutes of its meetings are published regularly on the website. The Toscaireacht reports to the membership at the General Assembly.

From time to time, the Toscaireacht shall nominate one or more Toscairí to have a particular role, for example to act as the point of contact  for Aosdána members between meetings of the Toscaireacht.